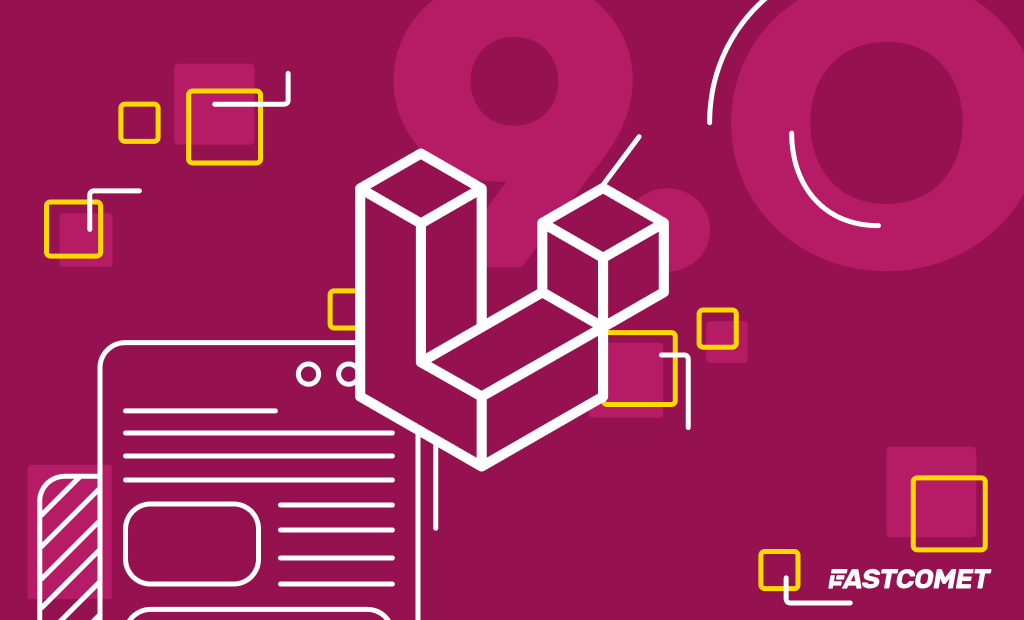 Laravel 9 is here after it has been rescheduled from September 2021 to February 9, 2022. It’s the first long-term support (LTS) release to be introduced following the 12-month release cycle. You may be familiar with the fact that Laravel transitioned to yearly releases with the release of Laravel 8. Before that, major versions were released every six months. The goal of this transition is to ease the maintenance burden on the community and challenge the Laravel development team to ship more powerful new features without introducing breaking changes. That’s why they have shipped a variety of robust features to Laravel 8 without breaking backward compatibility.

The commitment to ship great new features during the current release is most likely to lead to future “major” releases being mainly used for “maintenance” tasks with the likes of upgrading upstream dependencies. All that, of course, can be seen in these release notes.

Focus on building your project and apps and leave the server management to FastComet. With FastComet Managed Laravel Hosting you have the option to install Laravel applications included in the package, and there are no extra fees applied.

PHP 8 Is the Minimum Version in Laravel 9

Since Laravel 9 requires Symfony 6.0 and it has a minimum requirement of PHP 8.0, that means Laravel 9 carries this same requirement.

The routes:list command has been included in Laravel for a long time now, and one issue that arises sometimes is that if you have huge and complex routes defined, trying to view them in the console can get messy. However, this is getting a makeover, thanks to a pull request from Nuno Maduro.

A new artisan test --coverage option will display the test coverage directly on the terminal. It also includes a --min option that you can use to indicate the minimum threshold enforcement for test coverage.

Thanks to Chris Morrell, Laravel 9 features a new Query Builder Interface. See this merged PR for all the details.

The lack of a shared interface or inheritance between Query\Builder, Eloquent\Builder and Eloquent\Relation can be tricky, especially for developers who rely on type hints for static analysis, refactoring, or code completion in their IDE:

Since PHP 8 is now the minimum, Tom Schlick has submitted a PR to move to using str_contains(), str_starts_with(), and str_ends_with() functions internally in the \Illuminate\Support\Str class.

From SwiftMailer to Symfony Mailer

Previous releases of Laravel have utilized the Swift Mailer library to send outgoing emails. Nevertheless, that library is no longer maintained and has been succeeded by Symfony Mailer.

For further info, review the upgrade guide to learn more about ensuring that your application is compatible with Symfony Mailer.

Laravel 9 upgrades the upstream Flysystem dependency to Flysystem 3.x. Flysystem powers all of the filesystem interactions offered by the Storage facade.

However, in Laravel 9, you may define an accessor and mutator using a single, non-prefixed method by type-hinting a return type of Illuminate\Database\Eloquent\Casts\Attribute:

Additionally, this new approach to defining accessors caches object values that are returned by the attribute, just like custom cast classes:

PHP 8.1 introduces support for Enums. Laravel 9 introduces the ability to type-hint an Enum on your route definition, and Laravel will only invoke the route if that route segment is a valid

Enum value in the URI. Otherwise, an HTTP 404 Error response will be returned automatically. For example:

You may define a route that will only be invoked if the {category} route segment is dogs or cats. Otherwise, an HTTP 404 response will be returned:

Note:
Enum casting is only available for PHP 8.1+.

Eloquent now allows you to cast your attribute values to PHP enums. To accomplish this, you may specify the attribute and enum you wish to cast in your model’s $casts property array:

After you have defined the cast on your model, the specified attribute will be automatically cast to and from an enum when you interact with the attribute:

When using a custom keyed implicit binding as a nested route parameter, Laravel now automatically scopes the query to retrieve the nested model by its parent using conventions to guess the relationship name on the parent. This behavior was only previously supported by Laravel when a custom key was used for the child route binding.

However, in Laravel 9, you may instruct Laravel to scope “child” bindings even when a custom key is not provided. To do so, you may invoke the scopeBindings method when defining your route:

Also, you may instruct an entire group of route definitions to use scoped bindings:

The Laravel Breeze starter kit received an “API” scaffolding mode and complimentary Next.js frontend implementation. You may use this starter kit scaffolding to jump-start those Laravel applications that are serving as a backend, Laravel Sanctum authenticated API for a JavaScript frontend.

If your application interacts with small to medium-sized databases or has a light workload, you may now use Scout’s “database” engine instead of a dedicated search service such as Algolia or MeiliSerach. The database engine will use “where like” clauses and full text indexes when filtering results from your existing database to determine the applicable search results for your query.

When using MySQL or PostgreSQL, the fullText method may now be added to column definitions to generate full text indexes:

Additionally, the whereFullText and orWhereFullText methods may be used to add full text “where” clauses to a query for columns that have full text indexes. These methods will be transformed into the appropriate SQL for the underlying database system by Laravel. For example, a MATCH AGAINST clause will be generated for applications utilizing MySQL:

Although not exclusive to Laravel 9, Laravel has recently assisted with the documentation of Soketi, a Laravel Echo compatible Web Socket server written for Node.js. Soketi provides a great, open source alternative to Pusher and Ably for those applications that prefer to manage their own Web Socket server.

Note:
Feel free to visit our tutorials if you need to learn How to Run Node.js on Shared Hosting.

Laravel now includes pagination views built using Bootstrap 5. To use these views instead of the default Tailwind views, you may call the paginator’s useBootstrapFive method within the boot method of your App\Providers\AppServiceProvider class:

Ignition, the open source exception debug page created by Spatie, has been redesigned from the ground up. The new and improved Ignition ships with Laravel 9 and includes light/dark themes, customizable “open in editor” functionality, and more.

Laravel 9 introduces two new, convenient helper functions that you may use in your own application.

The str function returns a new Illuminate\Support\Stringable instance for the given string. This function is equivalent to the Str::of method:

If no argument is provided to the str function, the function returns an instance of Illuminate\Support\Str:

The to_route function generates a redirect HTTP response for a given named route, providing an expressive way to redirect to named routes from your routes and controllers:

If necessary, you may pass the HTTP status code that should be assigned to the redirect and any additional response headers as the third and fourth arguments to the to_route method:

The server.php file Can Be Removed

A minor feature but you can now remove the server.php file from your project, and it will be included inside the framework. This file is only used for php artisan serve.

How to Install Laravel 9

If you wish to try Laravel 9 for development and testing purposes, you can opt to install and run it on your local machine. This last version is not yet available in Softaculous, but it still can be manually installed on FastComet Shared Hosting via Composer.

You may create a new Laravel project by directly using Composer. After creating the application, you can start Laravel’s local development server using the Artisan CLI’s serve command:

The other option for you is to install the Laravel Installer as a global Composer dependency:

Make sure that you place Composer’s system-wide vendor bin directory in your $PATH so the laravel executable can be located by your system.

As we already mentioned, Laravel 9 requires PHP 8.0.2 or higher so before you proceed with the upgrade, check if the needed version is set up.

You should also update the following dependencies in your application’s composer.json file:

In addition, you need to replace facade/ignition with “spatie/laravel-ignition“: “^1.0” in your application’s composer.json file.

You can access and edit your application’s composer.json file by using the cPanel File Manager, an FTP client such as FileZilla, or through SSH (for advanced users only).

As the last step, examine any other third-party packages consumed by your application and verify you are using the proper version for Laravel 9 support.

Laravel keeps pushing the boundaries when it comes to great new improvements in the world of programming. It keeps growing with every new release and making things much less complicated for web application devs all over the world. We can’t see what’s in store with Laravel 10, even though we know it’s a year away. 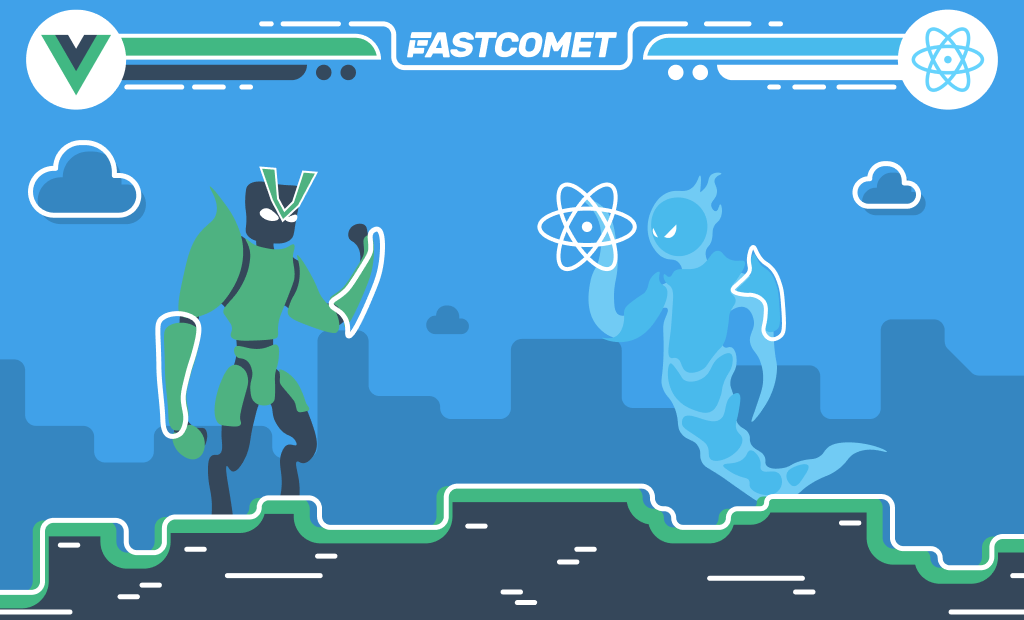 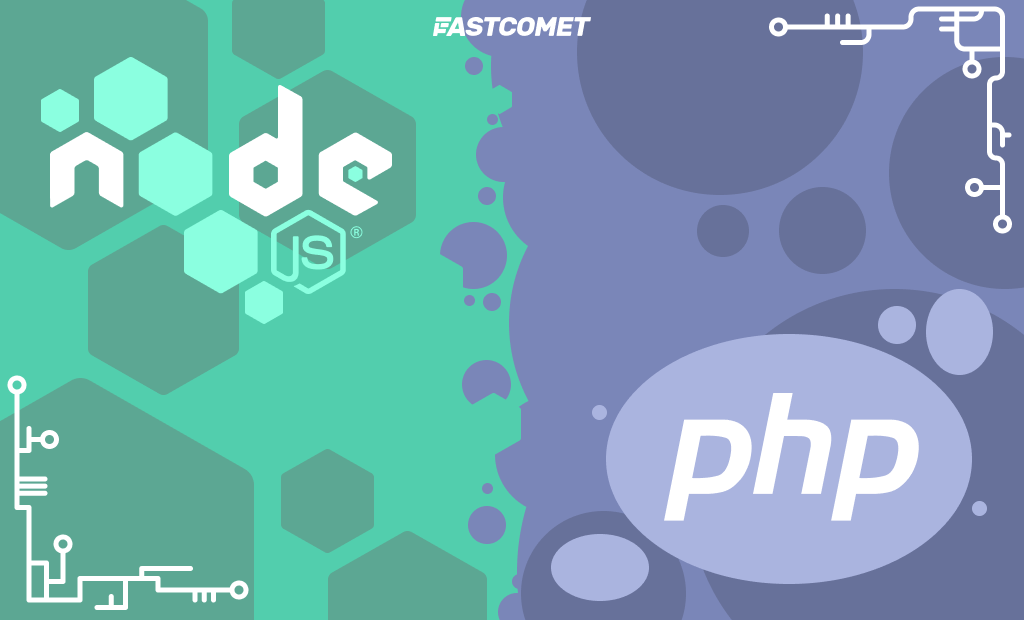 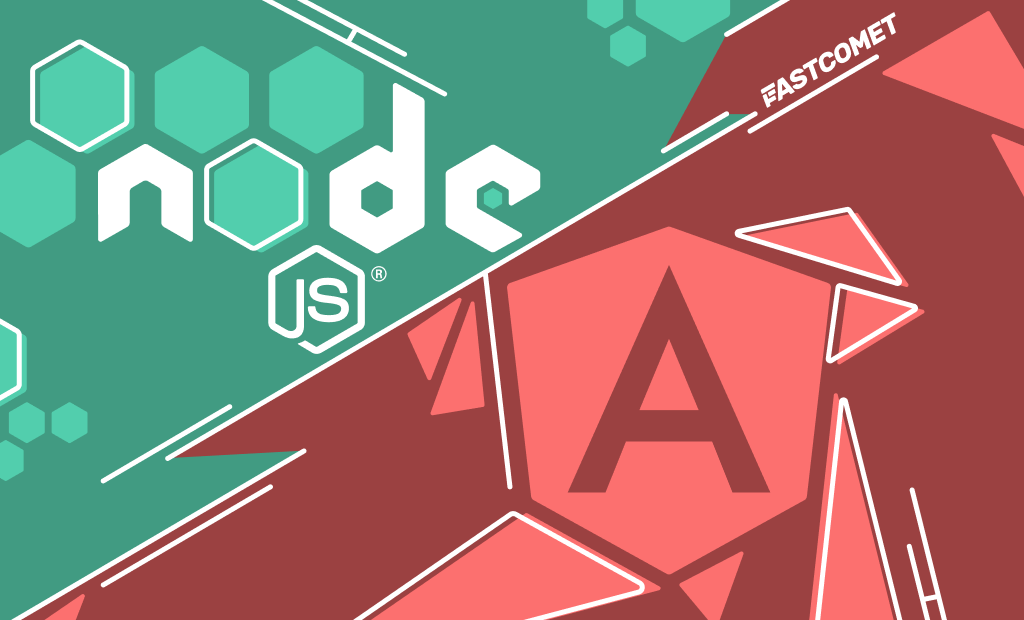 Node.js vs. Angular: Choose the Best Technology for Your Web App