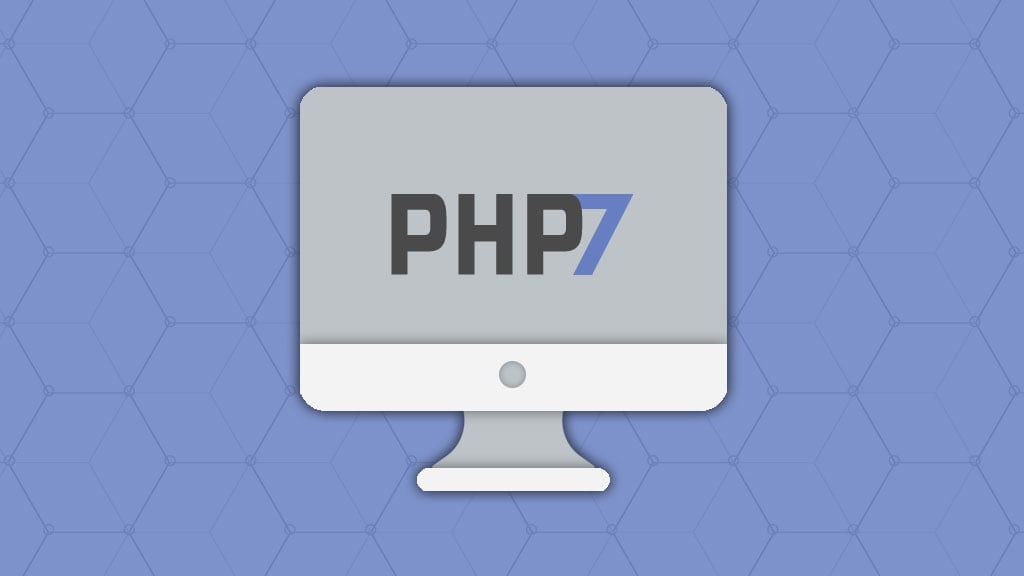 A Large portion of today’s modern websites rely on PHP and we know full well how important is that the Web Hosting services can provide the most recent release of that service. Every single web administrator or code developer understands how important are the Speed and the Performance of the applications they are developing or administrating.

All of our VPS and Dedicated Servers now support PHP 7 and are ready to host your websites with amazing speed.

Thus combining optimized coding and the most recent PHP version is critical for building successful and perfectly optimized websites.

For the past years here in FastComet, we provide always the newest and most stable versions of the services included in our web hosting packages. This allows our customers to never miss the opportunity of exploring new horizons by optimizing the code and respectively the performance of their websites.

With that being said we are proud to introduce a new version of the PHP service available for selection in our cPanel PHP Selector!

On the 4th of September, the developers of the PHP service released the PHP 7.0.0 RC 2 version with high hopes for the end product to become one of their best releases so far. The next planned release is scheduled for 17th of September when the PHP 7.0.0 RC 3 will be released for public testing and bug reporting. The full timetabled of the planned releases is available at the official PHP wiki pages. Based on that timetable the PHP developers are expecting for a stable PHP 7 product to be announced on Nov 12th, 2015 which is also planned for a release date.

All of the Shared Hosting Packages we offer is now fully equipped with the PHP 7.0.0 RC 2 version and all already existing customers will be able to test that version with their websites. Please take a note that this is a development release, meaning that the same SHOULD NOT be used on live websites as without actual testing this can cause severe damage to any websites utilizing some of the older PHP releases.

As you probably know FastComet provides support for multiple PHP versions and all our Shared Hosting customers can successfully utilize one of the following supported PHP versions:

PHP 7 is all about the Speed and the Performance of the websites using the service. From the beginning, the version was intended to provide stunning loading speed of the dynamic elements for all the currently existing PHP based websites. That is right, you will get twice as the performance of your current website with 0 code changes or application updates. At least this is the promised result from that new version.

Initially, PHP 7 was intended to reach the speed and the performance of the HHVM service which up to now was probably the best virtual software for running PHP based websites. The initial benchmark of the PHP 7 service compared to HHVM is simply astonishing.

As you can see the new version nearly reaches the performance of the HHVM minus all the complex setup HHVM has. So basically this will not only increase the loading speed of your website but it will also allow for even more users to be able to access your website with the very same resources you are provided with.

Wherever there is PHP, you can find MySQL as well. Thus we ensured that PHP 7 is compatible with the MySQL service we are running since we are updating only the PHP version and not the MySQL service as well. (Which by the way is the most recent stable release on all our servers!)

Further compatibility tests we have performed with most of the open source applications we support are showing no issues with the scripts:

In fact, most of those will probably release their updates whenever the official PHP 7 stable version is announced as they need to be fully optimized as well for even better performance. If notice any issue with these applications we suggest that you should check with the developers of the plugins/themes you are using for when they will release a compatible version and immediately after you should consider an update of those.

Enjoy the freely provided PHP version on our Shared Hosting packages and rest assured that we got your back as we provide daily and weekly automatic backups which we can restore just in case something goes terribly wrong with the test of PHP 7.

Keep in mind that this is not an official release, so once again we would like to kindly remind you to test the service only on development or not published websites as if there is even slight incompatibility of the service with any of the plugins/themes you are using this can cause tons of inconvenience and frustration for your visitors.

Follow our blog as we will post an update on this Topic whenever the official stable version is released. For now, we are planning to provide the version whenever it is released as it will be immediately enabled on all our services.

cPanel Theme Paper Lantern Available for all our Services 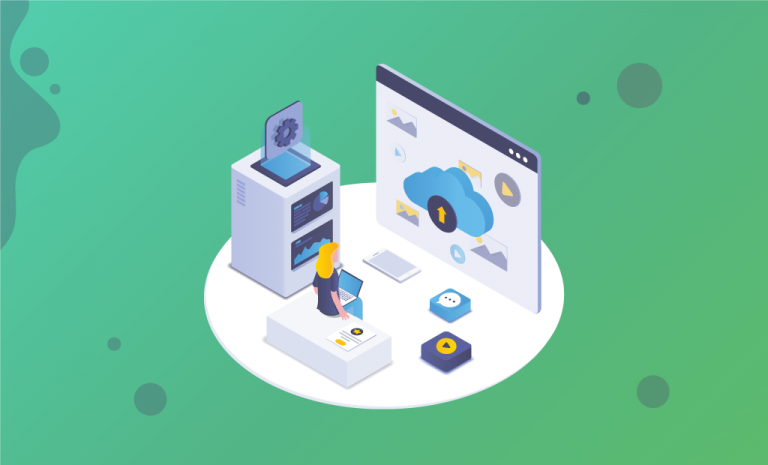 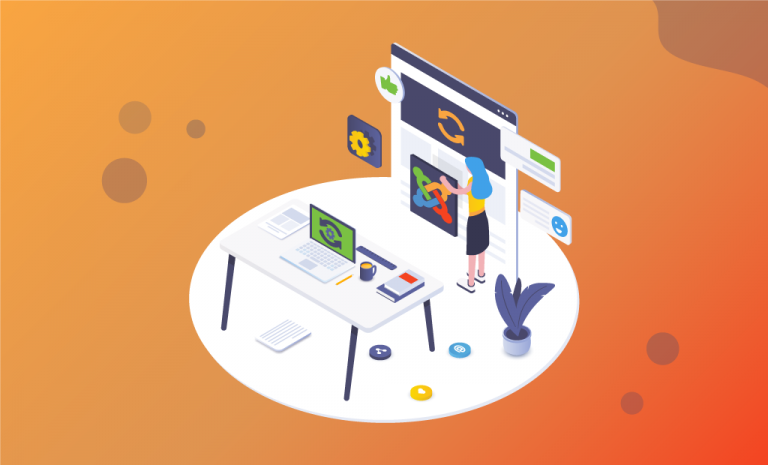