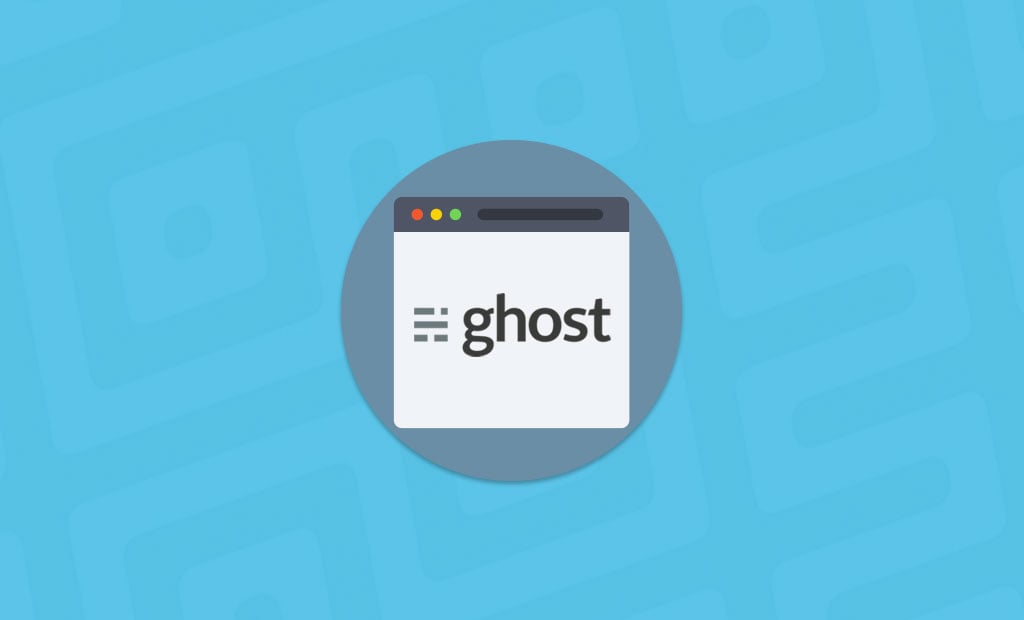 Ghost 1.0 – Change is Only Hard at First

Crowdfunding has had a big impact on how products are being developed. The number of good ideas that are actually realized instead of being buried by things like production cost, funding and other obstacles of entrepreneurship skyrocketed.

4 years ago, John O’Nolan created a Kickstarter campaign for Ghost – an open source blogging platform which makes writing pleasurable and publishing simple. Since then, the Ghost platform had more than 90 releases and got to version 0.11.9. However, after 9 months of hard work and more than 2,600 commits, the Ghost team has announced version 1.0.0 which adds new features, as well as a change in the way Ghost, has been going the past few years.

The changelog also includes publication icons support, google AMP not forced by default, custom excerpts for each post (1.3.0+), collision detection on a commit when working in a team of editors, post-filtering by several parameters for easy navigation. Developers can check this for all of the nitty-gritty changes on the development side of things.

Being a major release, Ghost 1.0 disappointed a lot of people for not being backward-compatible with ver. 0.11.11. While the technical changes in the platform and the updated Node.js version have made this release not suitable for most shared hosting environments out there, we are glad to report that we managed to find a workaround that allows our users to run version 1.x on their shared hosting packages. However, due to the specifics of the environment, we had to completely skip Ghost-CLI in order to make this possible. Due to this ghost 1.x is available only via a request for installation over our ticketing system. Since there is no PM2 (Node.js process manager) or forever installed on our shared servers, if you kill the process by accident, you will need to login into the SSH service and get it up with the following command:

executed in the installation folder.

Once executed you should exit the shell with CTRL+a+d and not the regular way with exit command since the session needs to run in the background.

Of course, the new version is also supported by our VPS and Dedicated Server plans.

What is your opinion on the new version of Ghost? Did you find the new features useful for your specific workflow? We would appreciate your input in the comment section below.

Lumen – Diving into the Stunningly Fast Micro-Framework by Laravel

Laravel Horizon is Rising on the Horizon 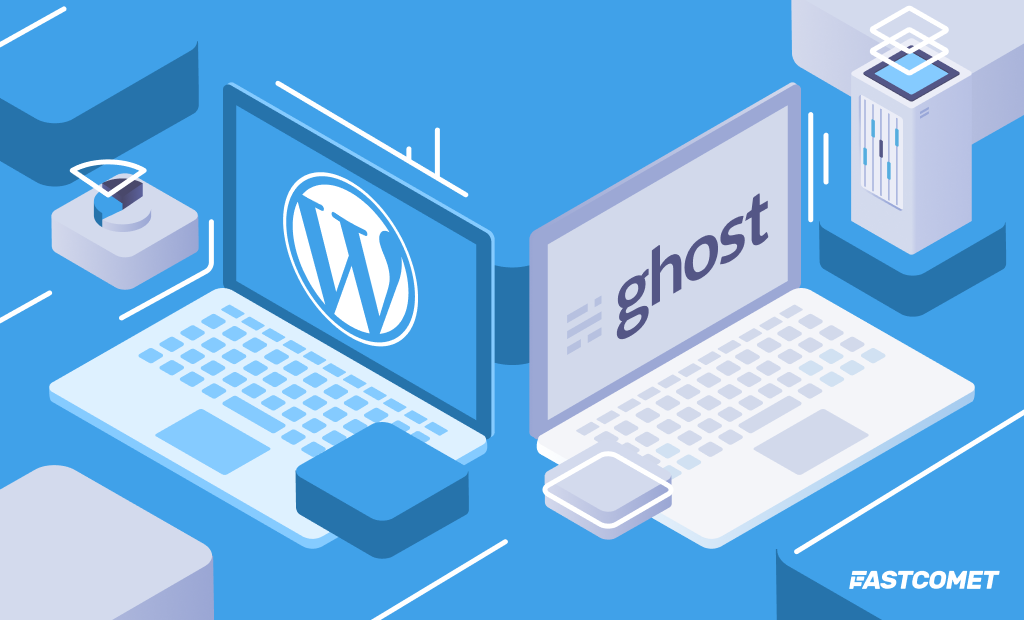 WordPress vs. Ghost: The Best Blogging Platforms for Beginners Compared 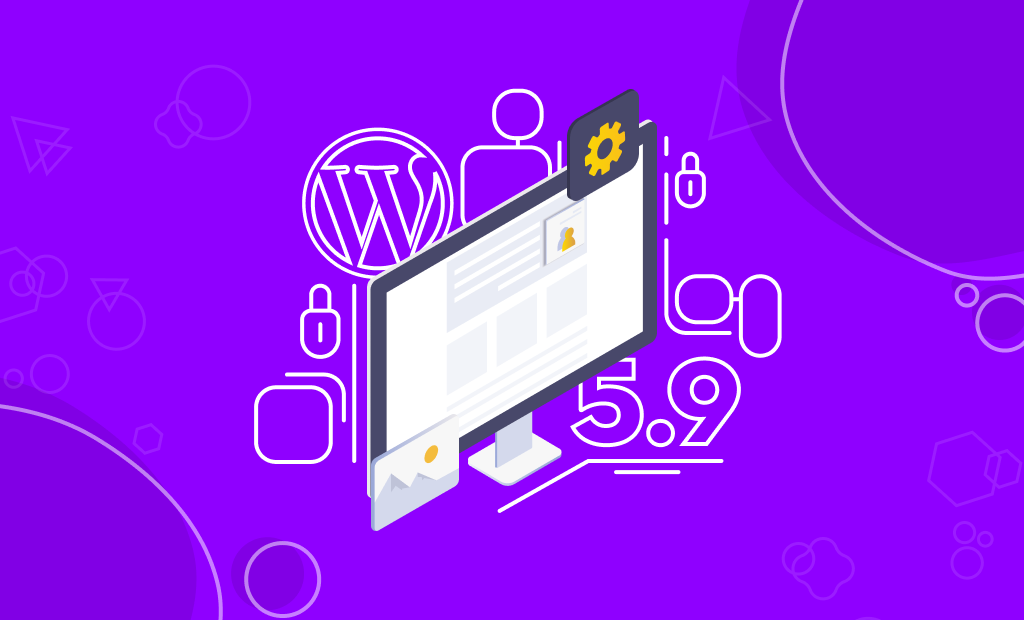